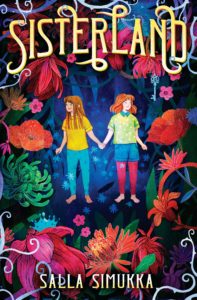 Fall under the spell of this contemporary fairy tale that’s perfect for fans of Emily Winfield Martin’s Snow & Rose and the Chronicles of Narnia series.

Alice thought it was unusual to see a dragonfly in the middle of winter. But she followed it until she fell down-down-down, and woke up in a world unlike any other.

Welcome to Sisterland, a fantastical world where it is always summer. The most enchanting magic of all, though, is Alice’s new friend Marissa. But as the girls explore the strange land, they learn Sisterland’s endless summer comes at a price. Back on Earth, their homes are freezing over. To save their families, Alice and Marissa must outwit the powerful Queen Lili. But the deeper they go into Sisterland, the less Alice and Marissa remember about their homes, their lives before, and what they are fighting for.

This is a wondrous tale about heroism, loyalty, and friendship from one of the most celebrated Finnish children’s authors, Salla Simukka.

“While a few readers may wish for longer pauses in this Odyssey-paced journey, most will delight in the wondrous details and flexible metaphors.” –Publishers Weekly, starred review

“A girl-centered hero’s journey, at once princess-free and enchanting.” –Kirkus

“A humorous, delightfully sweet tale of magic and sisterhood.” –Booklist

“The enchanting writing contains rich descriptions and similes, and will be accessible to reluctant readers.“ -School Library Journal 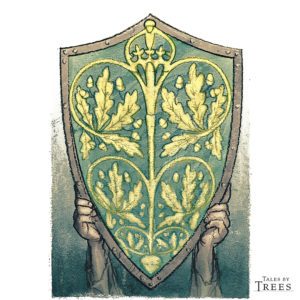 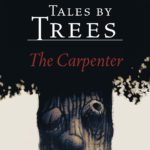 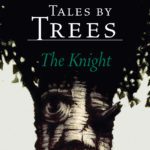 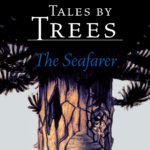 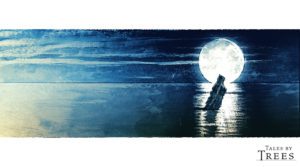 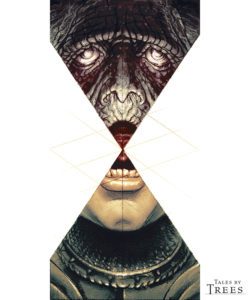